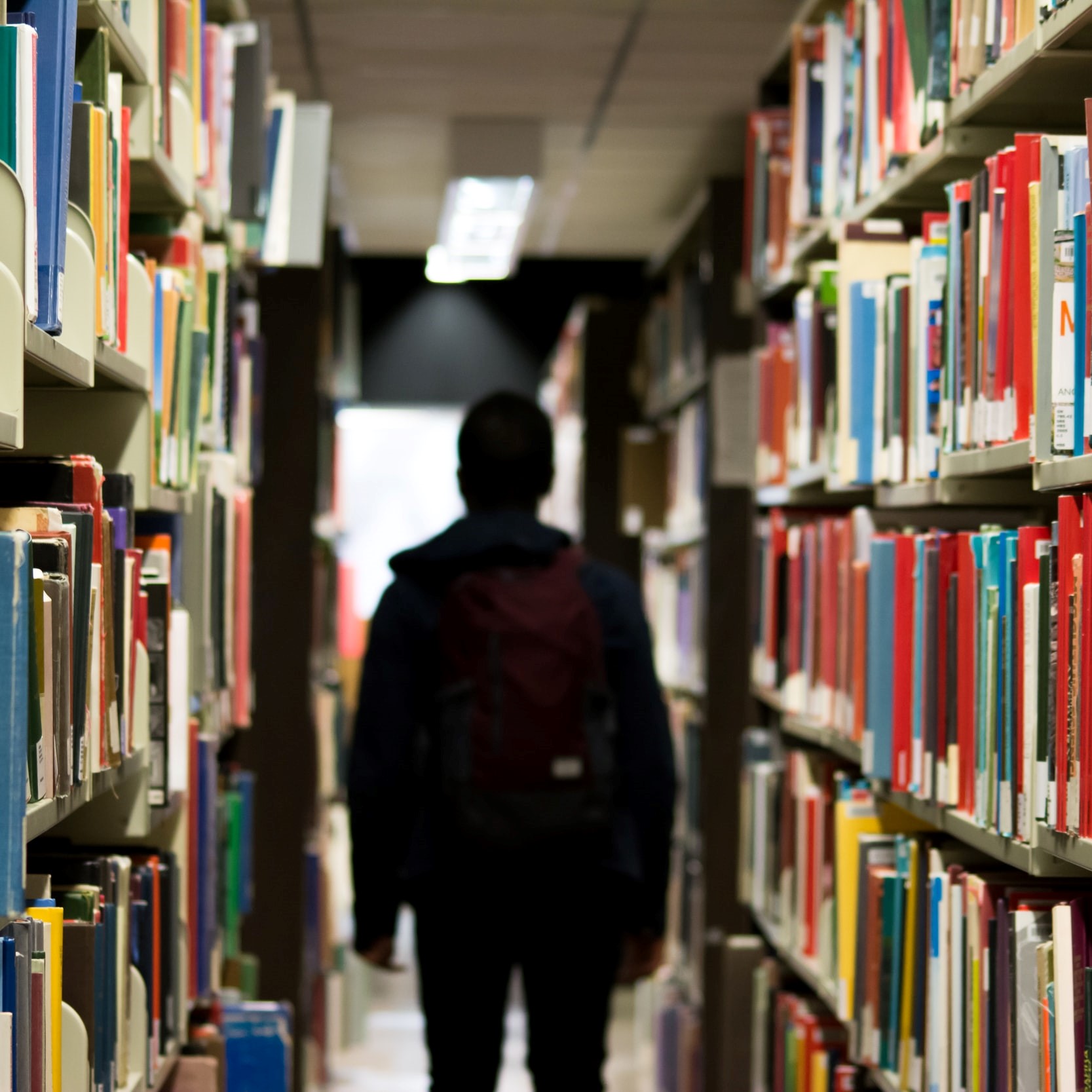 How Sweden squanders its most important talent – Part 4: Immigration, Aliens Act 2021 and Sweden

“Immigrants, we get the job done!” says Alexander Hamilton in the Tony Award, Pulitzer Prize, and Grammy Award winner musical Hamilton. In this last blog post we will try to establish some parallels from other immigration studies and maybe extrapolate some of the conclusions to foreign PhD students..

Impact of immigration and parallels between refugees and doctoral students. After looking at the statistics specific to doctoral studies, we now look towards the general impact of immigration in Sweden.In an article published in 2019 (Hajighasemi & Oghazi, 2021), Ali Hajighsemi and Pejvak Oghazi analyse the outcomes of Swedish migration and economics of the welfare system. Although they focus on the short- and long-term effects of refugee migration, their findings can help us understand the situation of new foreign doctoral graduates better.

Refugees only received relatively 0.4% more public expenditure and generated 1.9% less revenue. This can be attributed to the lower employment rate of refugees and lower income when employed. For doctoral graduates, it would mean that getting a well-paid job soon after finishing would help to maintain a positive annual net contribution to Sweden’s economy.

Swedish labour market institutions fail to introduce early efforts to accelerate the establishment of new arrivals in the labour market. Figure 1 shows that it can take as long as 16 years for refugees to get an employment rate close to that of the natives. This could be pointing to a structural problem in the way employers choose their employees. If this difference even midly translates to foreign PhD students, the effects on their staying in the country could be desolating and, in time, affect their contribution to the society.

900 billion reasons to appreciate immigration (Scocco & Andersson, 2015). In 2015, Lars-Fredrik Andersson, an associate professor in economic history from Umeå Universitet presented his findings and estimated that, if it were not for immigration in Sweden since 1950, the country would consist of 2.5 million fewer inhabitants and the country’s net wealth would be 900 billion SEK less than today (Scocco & Andersson, 2015).

New Aliens Act requires all doctoral graduates to have an employment contract for at least 18 months to apply for permanent residence. This means that for a non-EU graduate to be eligible to apply for permanent residence, would require finding a job right after graduation which is already difficult as we’ve seen from the last post. Furthermore, they would also require an 18 month employment contract which for a fresh graduate would be even more difficult,

The biggest group of foreign doctoral students in Sweden will be affected by the new law (Pettersson, 2021). From 2011 until now, the biggest group of international students was Asia: 43% in 2011 and 36% in 2020. The top three countries from Asia with the most newcomers in 2020 were, in order: China, India and Iran.  This is a group that would be directly affected by the new Alien’s act, as they will need to apply for an extension in their residency permit after finishing the PhD.

Legislation changes affect the number of newcomers in Sweden. The last time legislation changed in Swedish academics regarding foreign (outside EU/EEA and Switzerland) students was the Tuition Fee reform in 2011. The effect was drastic and the number of third-country students decreased by 80%. The number has increased since then, however never reaching the number before 2011. The new changes in the Aliens Act might have similar effects for the doctoral aspirants around the world who would want to pursue a more attractive location for their careers.

“Immigrants get the job done”, but how easy is Sweden making it for them to find a job and stay? Sweden squanders its most important talent by making it harder -for everyone- to benefit from the expertise acquired by foreign students during their PhD.

“Immigrants, we get the job done!” says Alexander Hamilton in the Tony Award, Pulitzer Prize, and Grammy Award winner musical Hamilton. In this last blog post we will try to establish some parallels from other immigration studies and maybe extrapolate some of the conclusions to foreign PhD students.. Immigration, Aliens Act 2021 and Sweden Impact…

How Sweden squanders its most important talent – Part 3: What happens after graduation?